WE JUST LAUNCHED OUR NEW APP 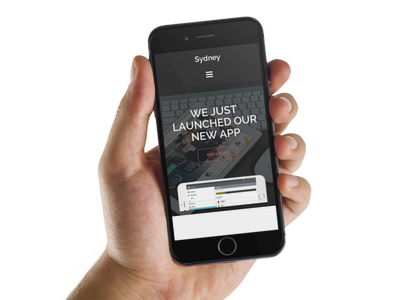 Ready to try out our new app? 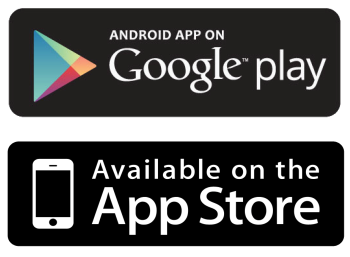 What our users say

Ok, I am not one that usually gives reviews on anything, I get my services or products and make sure that it is of great quality and I am done….

She was professional, asked me what I wanted even after we had decided over video and text chat. The Gig started and she took her time as she worked her craft, and as you can see on the profile pic, she did a marvelous work. She finished way before the allotted set time that we both decided it could have taken for her to finish the Gig.
I looked in the mirror and I was beyond pleased with the work she did, she finished and we both closed the Gig and I thanked her for a Gig well done.
I tipped her a good amount, we shook hands and she was on her way,. Now the reason I am writing this is because the iDitch company has gone way beyond my expectations to build an App that has the Client’s interest foremost.
Oh, and lest I forget, while the Gig was going on, the Artisan kept getting reminders on her phone intermittently, say about once every 30 minutes to remind her that she was still on the time framework allowed for the Gig to be finished.
I honestly love this iDitch App, and I would definitely use their professional services again and again and again.

Ok, I am not one that usually gives reviews on anything, I get my services or products and make sure that it is of great quality and I am done….
But, this time around, I noticed something totally different, I used the iDitch App as one of the first people that were contacted to use the App for their initial procedural testing, and I downloaded the App on my android phone. Days later when I needed a makeup , I registered and I was amazed at the way iDitch places emphasis on the well being and satisfaction of the Client….

this iDitch App
I reside in the SOHO in New York City, the “city”as a New Yorker would say. Registration was seamless and fun. When I finally was logged into the App I had the choice of selecting Artisans that were not too far away from my current location. I chose a few Artisans that appeared closest to me on the map, I played around with the App, clicking on different Artisans and chatting with them, and I found out that once I clicked on an Artisan whose statue-like image showed up on the map as the Green color, it means that the Artisan was available and free for Gig Services. It was exhilarating, I finally chose this particular Artisan who was pleasing to me, we chatted on text chat and at a point I decided we needed to chat on video, to show her what I really wanted her to do for me. The Artisan was easy to talk to, and we concluded on a pricing for the Gig (job).
It took her less than 20 minutes to get to me, I had informed the doorman at my building that she was coming over, I saw her on my phone as she approached my location and we confirmed each other’s confirmation numbers. She arrived with a beautiful smile on her face, wearing her iDitch sweater, with the word iDitch embossed on it.

When she arrived, she took her boots off and wore this beautiful socks, and placed her boots right by my doorway, we had a brief chit chat, just to catch up on procedures we already discussed about, the Gig was going to  entail about 1 hour, she set the Gig timing for 1 hour on her App and she started, I had already fixed up a nice area in my living room with good lighting, an electric socket and enough space for her to move around.

She was not conversant, I had to strike up conversations with her on how she liked doing Gigs under the iDitch platform, and all she had to say were words of praise for the company…mine was her third Gig and she Loves the freedom the App provides she says. She was done in no time and stealing in the mirror, I was overjoyed and very impressed with her skills set ad professionalism. She asked if there were corrections and fixes  that I needed and I told her none. She started cleaning up the work area, and removing the clear plastic she had taped to the floor, I guess to make sure that the hair in the work area was contained, she asked if I wanted to dispose of it myself or if she could have it all packed and dropped in a dumpster, I chose to put the plastic in my Babbage can, I gave her excellent reviews, tipped her pretty good, and she was on her way.

i recommend the iDitch App to anybody that has a busy schedule, does not like waiting times on end at beauty salons, and that just loves the serenity and peace of mind of getting pampered in the confines of their own abode, then the iDitch App was definitely built for you….I have totally ditched my old ways of going about my beauty services and I have embraced iDitch.

Susan a part-time makeup artist and a part-time student, experimented on her little sister as she grew older and used her as a canvas in practicing makeup.

I am Susan, here is my iDitch story
English
X

GET A YEAR OF THE iDITCH E-MAG